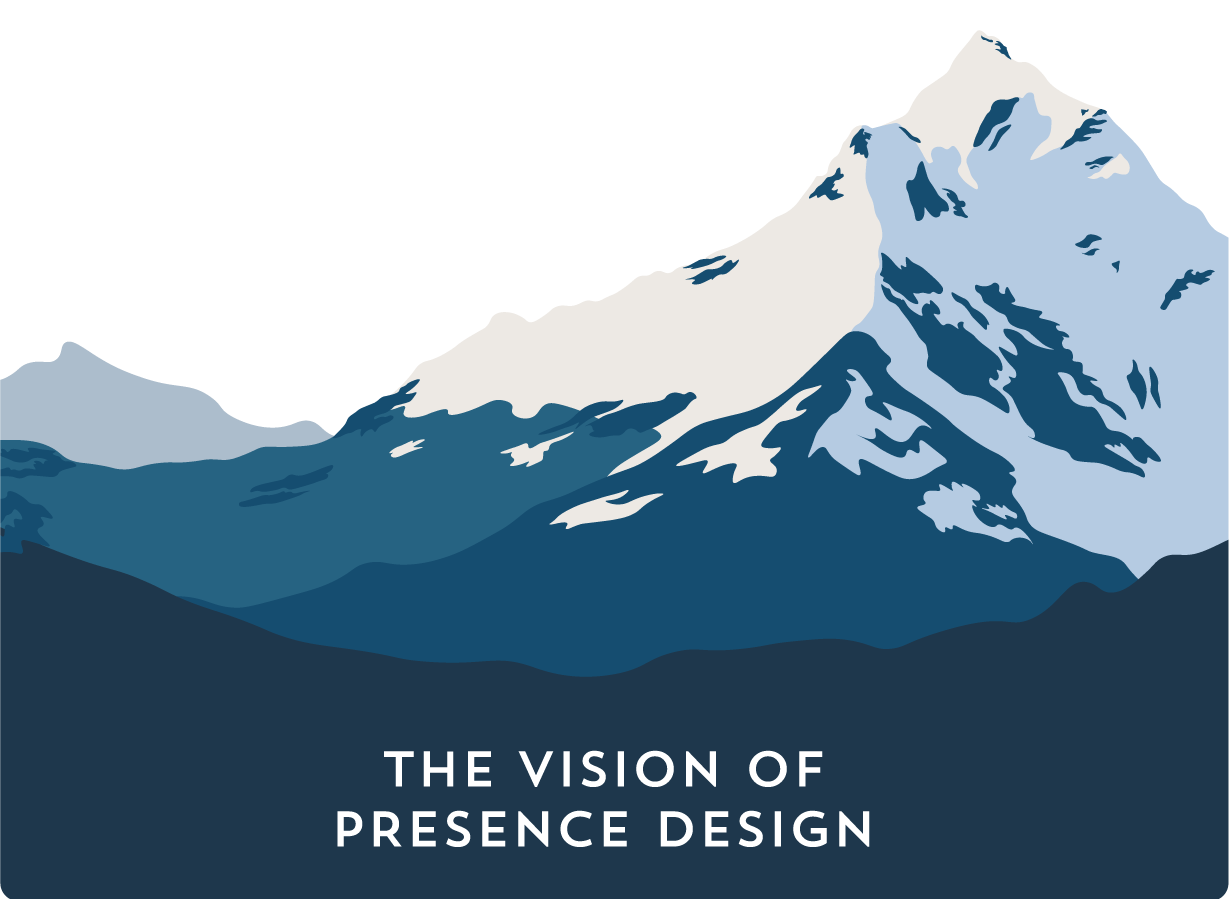 New Zealand loves their small businesses, but too often it can be difficult to find them, and when they do they often don't stand out from the big businesses. Small businesses have a voice, a passion and an ambition that should be expressed immediately through their appearance.

Small businesses exist to create a life and world in which the creator wants to see. Presence is no different.

We have a reason to exist, a raison d'etre with a vision we hope to help achieve.
‍
OUR Raison D'etre began WITH A SIMPLE QUESTION:
WHY SHOULDN’T SMALL AND MEDIUM BUSINESSES
LOOK JUST AS GOOD AS THE BIG COMPANIES?
PRESENCE WAS BUILT TO CRAFT BRANDING THAT WORKS FOR SMALL BUSINESS'. THat matches the VISION AND AMBITION OF THOSE WHO BUILD IT.
HOW FAR WILL YOUR BUSINESS REACH? WHERE WILL THE BUSINESS TAKE YOU?

LET’S FIND OUT
IT ALL STARTS WITH A VISION.
A FOUNDATION.
A BRAND. 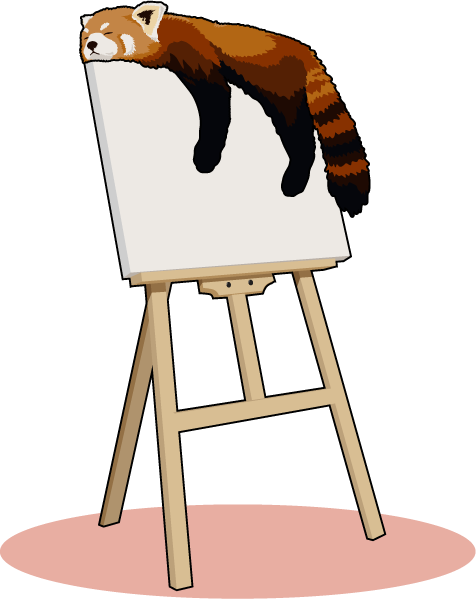 But it can make the world a better place.

At the end of the day, your business is a tool for what you want it to do. Let's take a step back and figure out your business, all businesses and where businesses started.
ON THE INVENTION OF THE TRANSACTION
There is a floating idea that sometime in human history existed a shift from "Barter Economies" to "Market Economies", which is an interesting thought and makes a lot of sense, but is pretty wrong. Here's how this theory goes:

John Green gives the example of why the Barter Economy doesn't work:
"If I make cheese, and you make shoes, but you're lactose intolerant, then barter breaks down. I need shoes, but you don't need cheese, so I have nothing to trade."

So rather than work with not being able to trade like this, a middle-ground commodity was invented to be able to use and trade with whatever you choose. That commodity was called money, and for reasons unknown, most early cultures decided on metals to represent it. This theory comes from an economist by the name of Adam Smith, the creator of many theories of the classical free market, who believed that government systems were founded on the back of money. While a lot of Adam Smith's economical thinking shaped the way we operate today, he was no archaeologist or historian, and in this case he was dead wrong. As far as we are aware, the Barter Economy has never formed the backbone of an economic system.

The theory of Barter Economies falls apart as soon as you look at what we know of civilizations that don't use money. Over the course of the last few hundred years, western anthropologists decided to observe and write down how societies operated in parts of the world where the concept of money did not exist. What they found was that barter had no place in these societies, and instead these 'economies' were based on giving favours.

Named "Debt Economies", these communities were small and exchanges were made in terms of "I will make you these pants, and one day I will ask something from you". These communities were based on trust and belief in your fellow clansperson. Barter was reserved for those who you didn't know, and there is no evidence that it has ever formed the backbone of a society.

Sumer was an ancient civilization and was the first (as far as we know) to use a concept of money. They traded in a commodity known today as silver, and while we would picture a bunch of people handing silver over to a merchant in exchange for their wares, we know that in Sumer, it was simply enough to barter a good that was worth the same amount of silver as the object you wished to purchase. The bartering of goods seems to have held it's highest prevalence AFTER the invention of the Market Economy.
THE POWER OF OBLIGATION
Early businesses were based on "I'm really good at making pants, so I should be the pants maker for the village", with the idea that your fellow community members would fill other roles in the community, and this became even more refined with more and more specialisation over time. Then, as the pants maker, you had an obligation to make pants for your community.

In modern terms, one should ask, "Why do I mow my lawn?" Maybe you like a mowed lawn. Maybe there is an expectation from visiting friends, neighbours that walk past that you should have a mowed lawn. There is the fact in many cultures that if you have an unmowed lawn, the value of your land and the land of those around you drops. You have an obligation to mow your lawn for the benefit of those around you, whether or not you like a freshly mowed lawn.

This obligation extends to business, and it seems to be a concept that has been lost. Businesses do not exist to make money. Sumer did not start using money until after businesses and merchants already existed, so this concept is irrelevant.

Businesses exist to provide a service to the society around it. You might make pants, but then somebody else might decide to start making pants. You could hire them, or treat them as healthy competition, to provide better pants, thus improving the quality of all of the pants in the community. As businesses grow, they can often forget this. They forget that they started to make pants. Instead of making pants and earning money for them, they make money and happen to sell pants.
MAKE PANTS, NOT MONEY
Small to medium businesses remember why they do what they do. They make pants, not money. And they strive to make the best pants, the kind of pants that they can show to people and people will want. The business serves the community around them, AND themselves. Not just themselves. Small business is good for society and better for the environment, and we believe in them.

Presence believes in making the best pants, and be able to make a living and a happy life while doing so, because we believe in small business enough to challenge those businesses who forgot where they came from. To show others in their community why they should buy pants from you instead of from a faceless corporation. To create brands with personality, your personality.